Regardless of the fallback, McAfee revealed the launch of a decentralized exchange that runs on the Ethereum blockchain, McAfeeDex.

The beta version of the platform would be launched on 7 October, the homepage of the website suggested. Furthermore, it pointed out that users can avail the platform’s services, without paying maker fees, however, 0.25% would be charged as the taker’s fee.

“A preview of what’s coming Monday: Requires no name, no documents, no email, no bank info. Transaction details private. Nothing monitored. Nothing recorded. No restrictions. No listing fees. 0.25% transaction fees. Completely decentralized.”

Additionally, McAfeeDEX would be the second operational crypto-exchange platform initiated by John McAfee as the first one is  McAfee Magic. 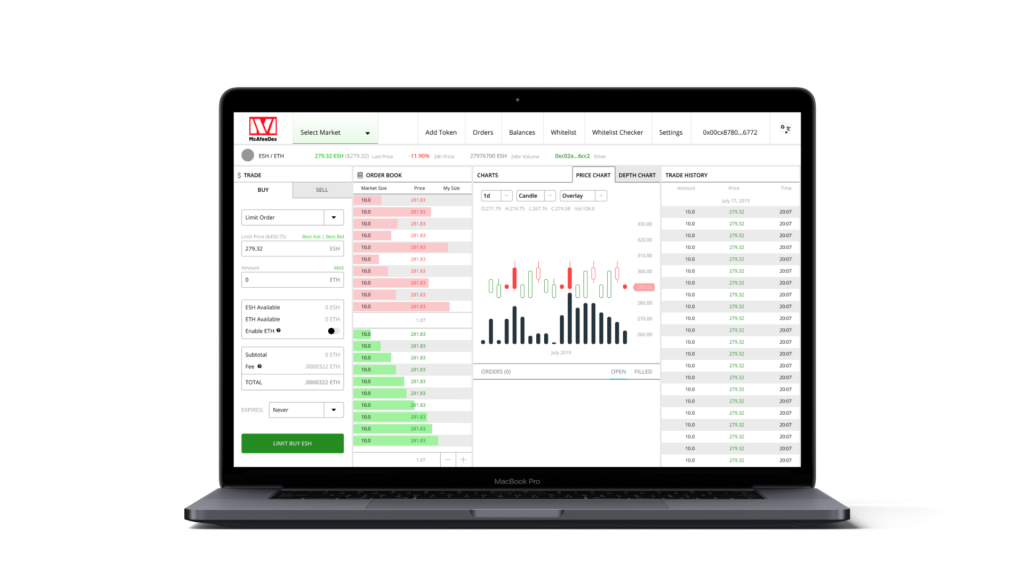 Since the exchange would be operating on the Ethereum blockchain, the platform offers free and instant addition of ETH-based tokens. Despite being a decentralized exchange [DEX], the platform is expected to have sheltered the least KYC and AML requirements.

Previously, McAfee had proposed at ‘working non-stop for over a year’ for the launch of McAfeeDEX. He had said,

“I’ve been hit and miss in the Crypto Community for the past few months, but I’ve been doing the Lord’s work.”

John McAfee’s would be encountering competition from Binance (Binance DEX), IDEX, ShapeShift, and Waves DEX, to name a few.

Sahana is a full-time cryptocurrency journalist at AMBCrypto. A graduate in Political Science and Journalism, her writing is centered around regulation and policy-making regarding the cryptocurrency sector across geographies.

Managing Partner and Head of Research at Fundstrat Global Advisors, Tom Lee, recently made an appearance on CNBC‘s ‘Street Signs Asia‘ segment to talk about Bitcoin price movements in the future. Lee also spoke about why he thinks Bitcoin will touch $25K by 2022.

According to Lee, for an industry that’s over a decade old, these are still early days for digital assets. However, as time passes, it will become very institutional, he said. Fundstrat’s Lee added,

“Over time, it’s going to become an asset class, and once we hit that it’s actually another hockey stick.”

When asked about his prediction for the king coin’s price, Lee said that it had been established back in 2017 as a five-year prediction. According to him, the predicted goal would be easy to achieve due to cryptocurrencies being network value assets — the more people that hold it, the greater its value.

“In fact, it’s a log function, so if you double the users you get a quadrupling of value, and to go to $25,000 you essentially need a 4x rise (a little bit less than that) which means you need to double the number of people who hold Bitcoin.”

According to Lee’s estimates, there are under half a million people in the world who own and use Bitcoin widely today. He also compared Bitcoin to Internet stocks such as FAANG and attributed 70% of their returns since the IPOs to the growth of the Internet over that period of time.

“So in other words, it was a log function of the Internet growth, and that’s how cryptocurrencies are going to work. That’s just saying if you take it to a million users, you could get to $25,000.”